A hilarious video from Chad Vader as he opens TWO boxes to get to his Limited Edition Kinect Star Wars Xbox 360.

And see what happens when Chad Vader takes on his brother Darth in the Galactic Dance Off: 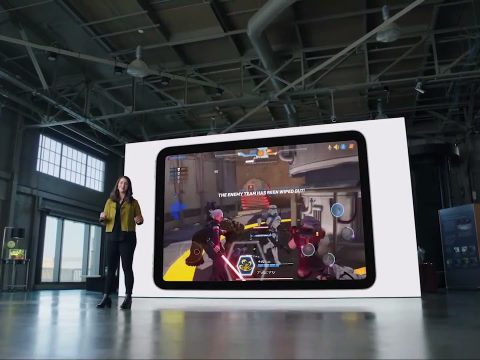 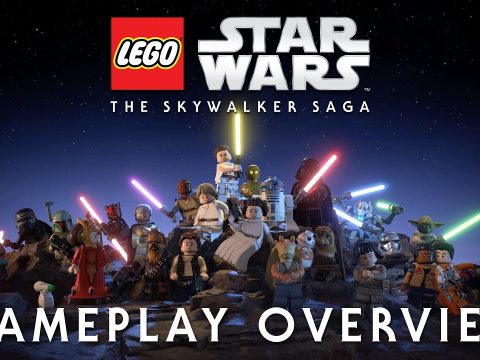