As I start my first week back, I’m reenergized and grateful for all those who played our latest games and supported my team through a demanding yet highly rewarding 2022…. read more 2022 | Recap

And the winner is…

Return to Monkey Island just won the PC Game of the Year at the 40th Golden Joystick Awards! Thank you to all of the fans, voters, friends, and industry colleagues,… read more And the winner is…

I’m overwhelmed by the response to Return to Monkey Island.  Fourteen years ago, I devised a plan to revive the Monkey Island franchise with the Special Editions and remaster our… read more An Incredible Return

Check out our beautiful, NEW gameplay reveal for RETURN TO MONKEY ISLAND, setting sail for Nintendo Switch and PC later this year! We hope you like it as much as… read more Return to Monkey Island Gameplay Trailer 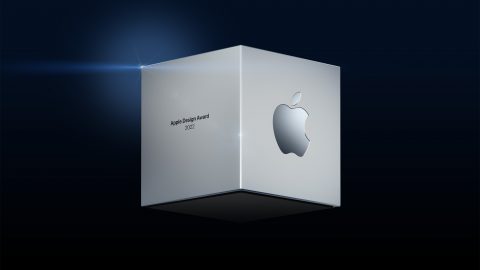 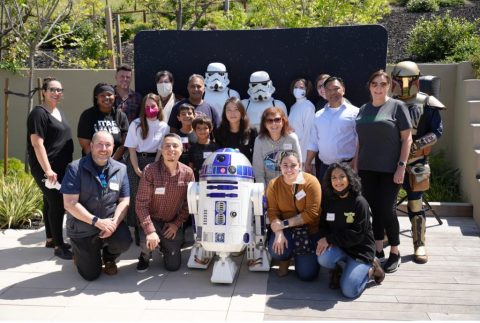 The SECRET is out! We’re making a BRAND NEW Monkey Island game with Ron Gilbert and the teams at Terrible Toybox and Devolver Digital! I have been trying to make… read more Return to Monkey Island Announced!