Overload, the spiritual successor to Descent, made by my friends and former members of the original Parallax Software / Outrage Entertainment team, is finally being released on May 31st! The… read more Overload Release Date

So happy to see some love for the amazing soundtrack from Kinect Star Wars being used on this parody trailer.  Trust me, we made this game with a lot of… read more Solo Trailer w/Kinect Star Wars Soundtrack 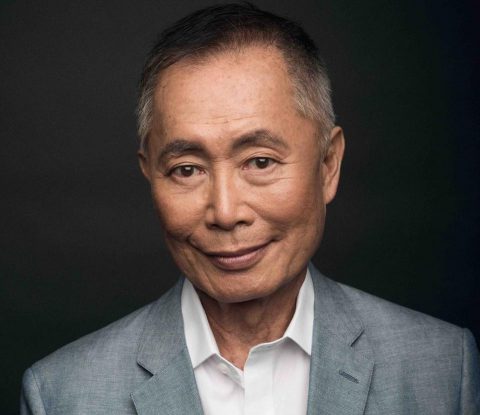 We’re very excited to announce the addition of George Takei to our Fifth Journey leadership team.  Read more about this exciting development and what’s in store for the future of… read more Fifth Journey Beams Aboard George Takei!

Check out Kubo’s latest adventure with an new levels, new origami creatures to collect, and tougher battles to fight at: smarturl.it/kubothegame 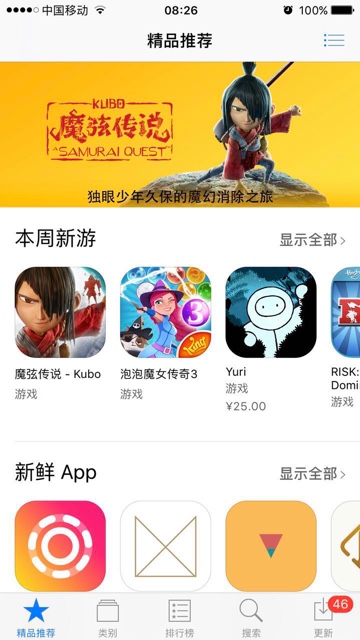 Kubo Released and Featured in China!

Kubo: A Samurai Quest has just been released in China and is featured as an Editor’s Choice in the top position on the iTunes store!  We’re currently the 2nd most… read more Kubo Released and Featured in China! 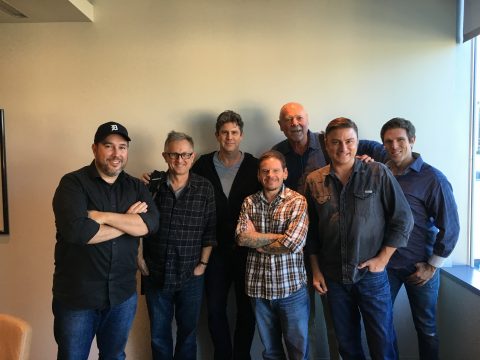 Craig Derrick is a seasoned, creative executive with a proven track record for developing award-winning, blockbuster games, including the fastest-selling LEGO game in history, LEGO Star Wars: The Skywalker Saga, launching one of the biggest hits in mobile gaming, the $1.5B+ top-grossing Family Guy: The Quest for Stuff, and his leadership across the storied Lucasfilm franchises.

In his role at The Walt Disney Company, Craig oversees a gaming portfolio, manages a production team, and drives the product vision, content strategy, and execution across a slate of global, interactive entertainment and branded experiences for Lucasfilm Games, including the squad-based multiplayer game, Star Wars: Hunters, the upcoming cinematic action-adventure game, Star Wars Eclipse, the untitled Indiana Jones project, and the long-awaited, Return to Monkey Island.

Before re-joining Lucasfilm, Craig co-founded and directed the development of Fifth Journey's creative slate, focusing on bridging Western and Asian markets to Hollywood talent. He previously led production at TinyCo, where he was instrumental in producing the studio's first licensed games and brand partnerships, and spent over seven years at LucasArts creating and nurturing blockbuster IPs, including Star Wars 1313 and Monkey Island. He began his career as a Producer at Parallax Software on the revolutionary first-person shooter series, Descent.

Craig is also proudly a member of the Producers Guild of America and an active contributor to the film, game, and academic communities. He’s written for Game Developer magazine, spoken at the Game Developers Conference and San Diego Comic-Con, and interviewed by Bloomberg, Venture Beat, USA Today, and other online & print news sites.