Indiana Jones. We always knew, someday, you’d come walking back through our door.

In major news for fans of the cinematic icon, Lucasfilm Games announced today that a new Indiana Jones game will be swinging our way, being developed by the award-winning studio, MachineGames, and executive produced by game industry icon Todd Howard of Bethesda Games Studios. The game will tell a wholly original, standalone tale set at the height of the career of the famed adventurer.

While few details surrounding the Indy game have been revealed, Bethesda Softworks released a cryptic teaser that may hold some clues. Take a look for yourself above and follow @LucasfilmGames and @Bethesda for more information on this title in the future.

Welcome back, Indy. It’s been too long. 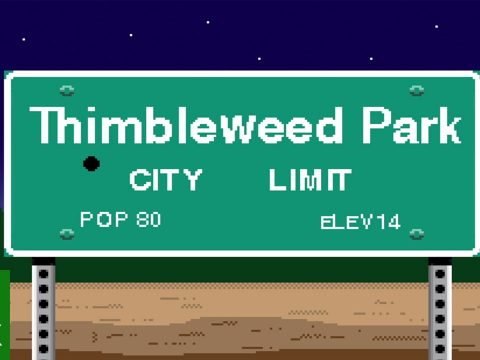 0 220
Thimbleweed Park to Xbox One 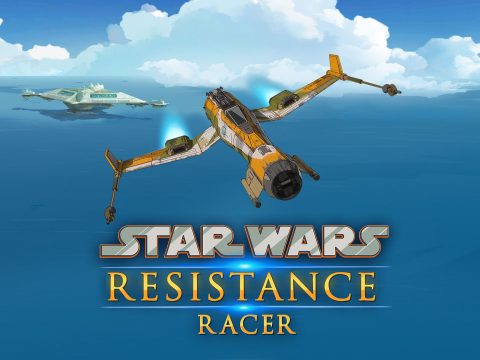 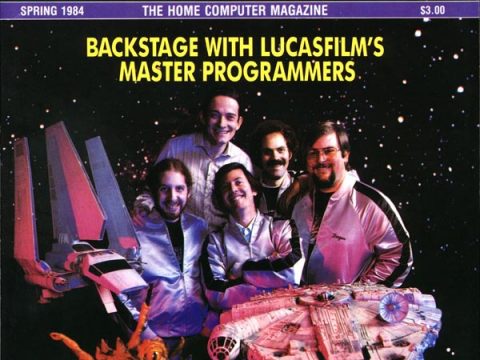