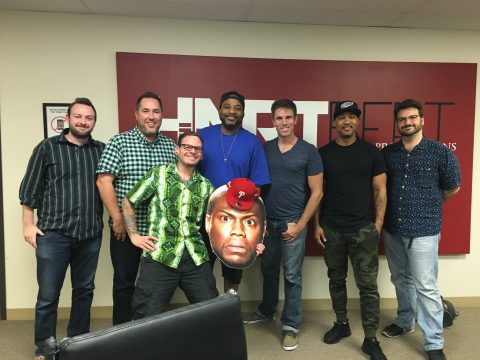 We wrapped our first group of writing sessions for the Kevin Hart game at HartBeat Productions.  What a tremendous honor and so much fun to work with Kevin and all… read more HartBeat Writers’ Room 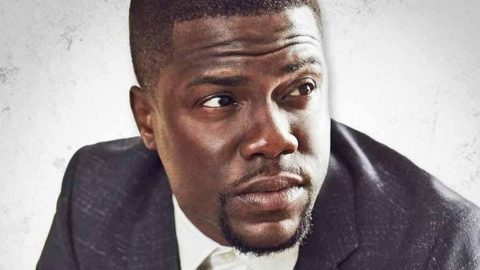 I’m incredibly excited to announce Fifth Journey’s partnership with Lionsgate and Hartbeat Productions to develop a social adventure game with Kevin Hart!  You can read more about it at Variety,… read more Kevin Hart and Fifth Journey Partner for Game

Craig Derrick is an award-winning, creative executive with a track record for developing some of Hollywood's top brands into blockbuster games, including one of the biggest hits in mobile gaming, the $1B+ top-grossing Family Guy: The Quest for Stuff, and his leadership across the storied Star Wars, Indiana Jones, and Monkey Island franchises.

Prior to re-joining Lucasfilm, Craig directed the development of Fifth Journey's creative, gaming, and VR/AR slate focusing on the Asian markets, and previously, was the head of production at TinyCo, where he was instrumental in directing the studios first licensed IP titles, brands, and partnerships.  Before that, he spent seven years at LucasArts overseeing groundbreaking titles, including Star Wars: 1313, and started his career at Parallax Software on the innovative first-person shooter series, Descent.

Craig is also a member of the Producers Guild of America and an active contributor to the game & academic communities. He’s written for Game Developer magazine, spoken at the Game Developers Conference and San Diego Comic-Con, and interviewed by Bloomberg, Venture Beat, USA Today, and other online & print news sites.