A work-in-progress timeline of my career in game development, production, and creative direction within the video game industry

So happy to see some love for the amazing soundtrack from Kinect Star Wars being used on this parody trailer.  Trust me, we made this game with a lot of love and respect for Star Wars, but we were also in on the joke and believed the “silly” Rancor and Dance modes were a nice way to add some tongue-in-cheek humor to the game.  George fortunately agreed!

And over the years that have passed since the release of the game I’ve had more kids and families share their stories about how they enjoyed this game together more than pretty much any other game I’ve made.  I’m still proud of the work everyone put into this title and I’m hopeful that it’s seen one day not as a punchline for what they don’t like about Star Wars, but as a game that ended up as an experimental, light-hearted and ultimately commercial success.

Oh, and we also got to make this thing of beauty! 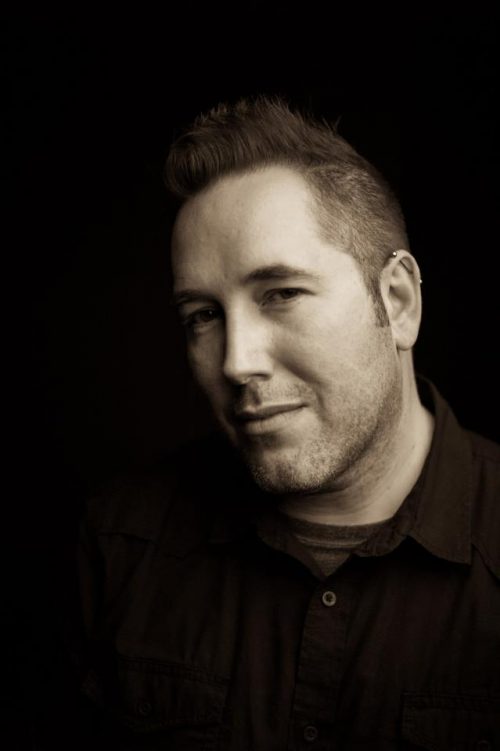 Catch Vogue Dark is a premium, beautiful and stylish, fashion-minded and aesthetically conscious multipurpose fashion WordPress theme for fashion blogs and websites. It will help you create and maintain modern fashion blogs that are exceptionally expressive and engaging.